At the beginning of November, I published 10 Unusual Things About Me and tagged amongst others a lovely blogger named Karen McDonough. I stumbled over one of her blog called Flipside Of The Bikini and her amusing and entertaining posts immediately caught my attention. She also has a second blog called urbnfotos,  which is a beautiful photography journal. As none of her blog suits tags like this one, we both thought about a guest post on this blog. And now I want to lift the veil and let Karen present to you 10 unusual things about herself. 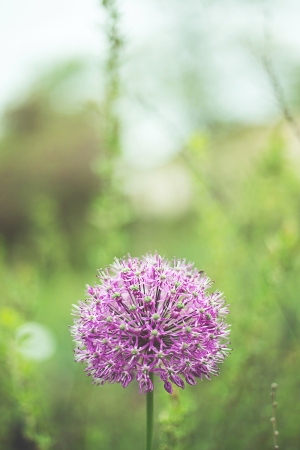 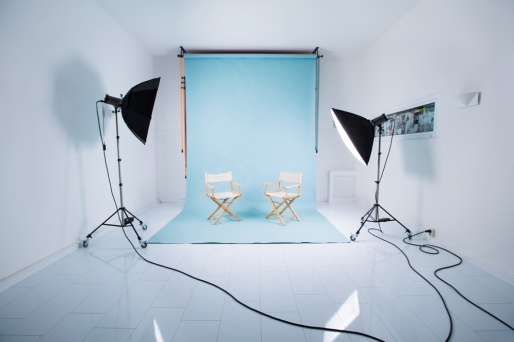 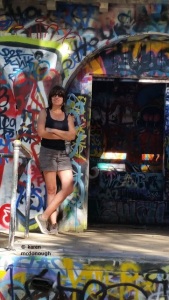 For example: “I swear, everything went wrong yesterday.” Then I’ll say in practically the same breath, “No, wait, that’s not true. Actually, there was no traffic on the freeway on the way to the office.”

It annoys some people but most think it’s kinda cute. Whew! Because it’s pretty much a habit by now.

I am sure there are many other unusual things about me, because we all have the unusual, don’t we? It’s what makes us special. (blush!)

If you would like to connect with Karen here are some links to her social accounts: Instagram, Twitter and her blogs: Quirk Sides Of City,  Flipside Of The Bikini and  urbnfotos.

A special thanks to Milly, who provides free wonderful photographs with her project 777.