After reading my very first novel by Charles Dickens it was clear for me that I’ll be reading more novels by him. First, I’ve decided to read Great Expectations, however, after I found out that there’s an unfished novel I changed my mind. The thought of reading his last work which he wasn’t able to finish was exciting and I immediately wrote it on my To-Read-List for my Reading Challenge 2016.

Charles Dickens (1812 – 1870) was not only an English writer but also a famous critic of society. He said to be one of the greatest novelists of the Victorian era. A time marked by poverty, child labour and last but not least characterised by the Queen Victoria’s reign from 1837 until 1901. It was a time to be critical when it came to society, monarchy and in general second-guessing the system. And exactly this view on the world at that time is presented in his novels. 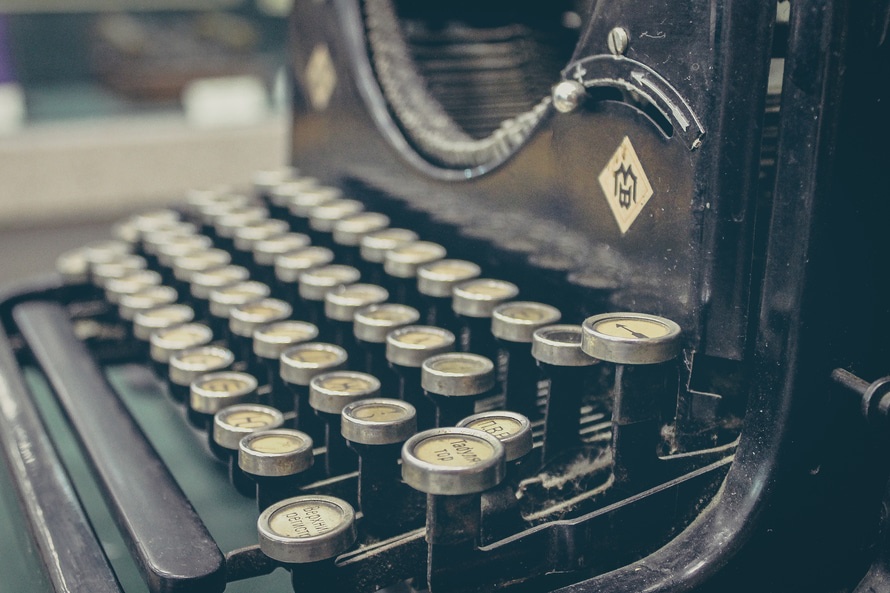 The Mystery of Edwin Drood was planned to be published in 12 instalments in total. However, only six were completed before Dickens died in 1870. This fact makes the novel already special because it stimulates the reader to invent an ending. There are also several theories about possible continuations. Dickens wanted to write with this novel his very first detective story and it’s really a pity that we have only the first half of it.

I’ve read A Christmas Carol by Dickens and the language is not very easy for a non-native English speaker. Nevertheless, I got quickly the hang of it and within time, it was simple to understand it without looking unknown words up. However, The Mystery of Edwin Drood, is different. It’s very challenging. After reading the first chapter I got really insecure and wasn’t sure if I was just unable to understand it or if it’s really that hard. I then read several reviews on Goodreads that even British or American people had their problems with the novel. This mainly is due to numerous characters as Dickens varies their names through the novel. Therefore, I thought, it would be good for people, who would like to read it someday to have a little helping guide. Moreover, I thought by presenting you the characters I’ll simultaneously be writing the one or other thing about the plot. 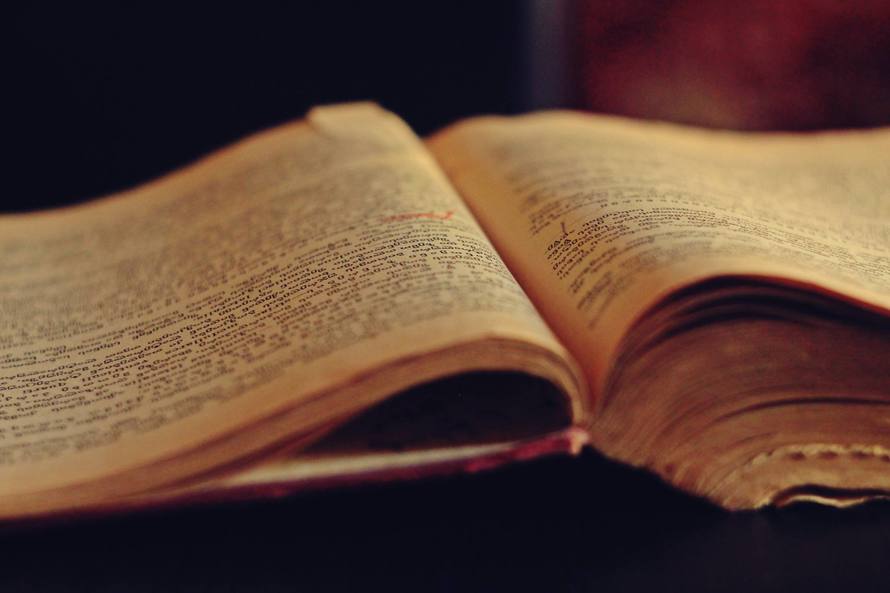 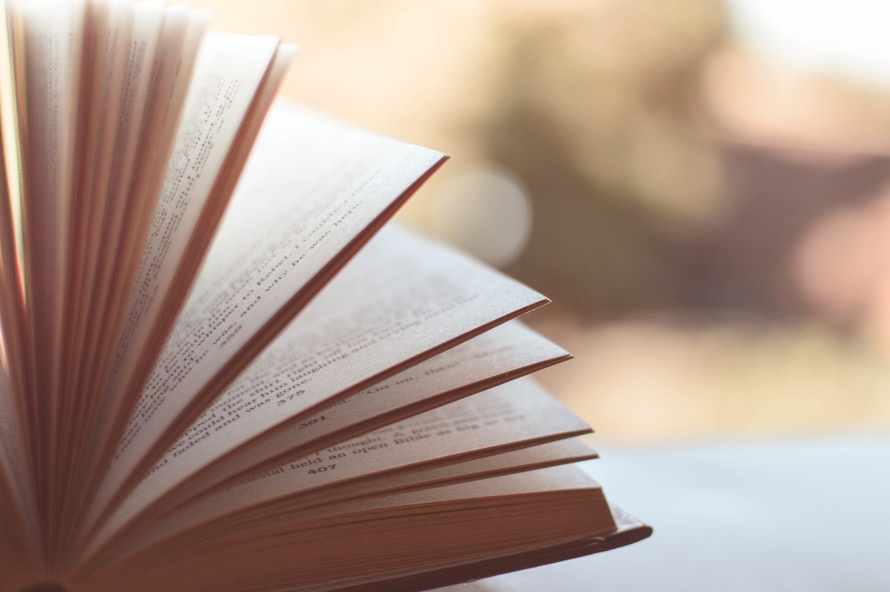 The reader first gets to know Jack Jasper who’s leaving the opium den. Although he’s Edwin Drood’s guardian and is supposed to support him, he develops strong romantic and sexual feelings to Edwin’s fiancée Rosa Bud. However, the love between Edwin and Rosa fades a bit and both realise that they no longer desire to get married. Their romantic relationship develops into a friendship.

As the Landless twins come to Cloisterham Helena joins the boarding school and gets very soon friends with Rosa. Crisparkles acting as an intermediator introduces Neville to Jasper and Drood hoping that they will get along.

The whole story builds up to one single night – to Christmas Eve where Jasper organizes a dinner for Edwin and Neville in the hope that they’ll get along again as they had earlier a dispute. The dinner was successful as Neville and Edwin leave Jasper’s home together. Nevertheless, it only seems to be good, because the next morning there’s no sign of Edwin. 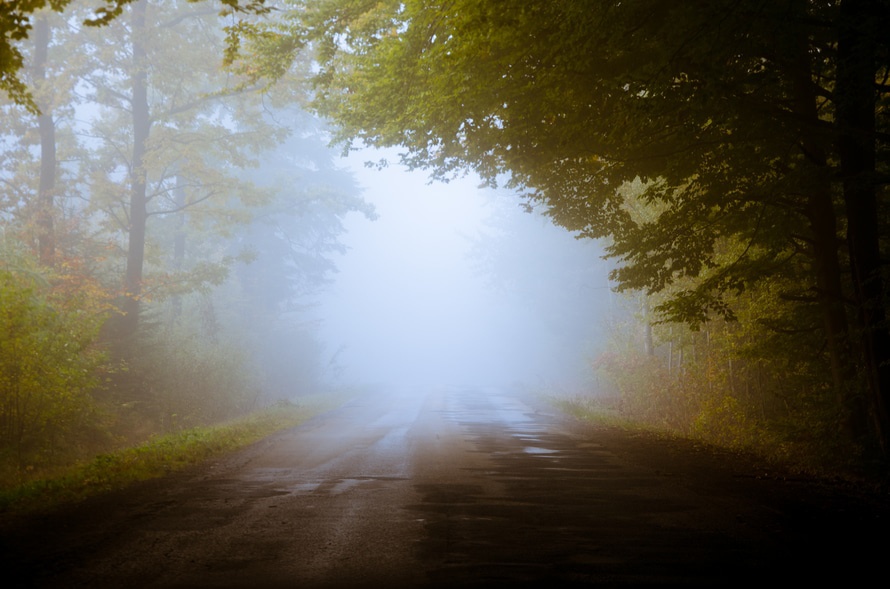 There are some clues which may lead to an answer of Edwin’s mystery. However, as a reader, you cannot be sure if Edwin is dead, alive, missing or whatever. And if we assume he’s been killed then there’s the question by whom? Obviously, an unfished novel leaves a ton of unanswered questions…

9 thoughts on “The Mystery of Edwin Drood by Charles Dickens” 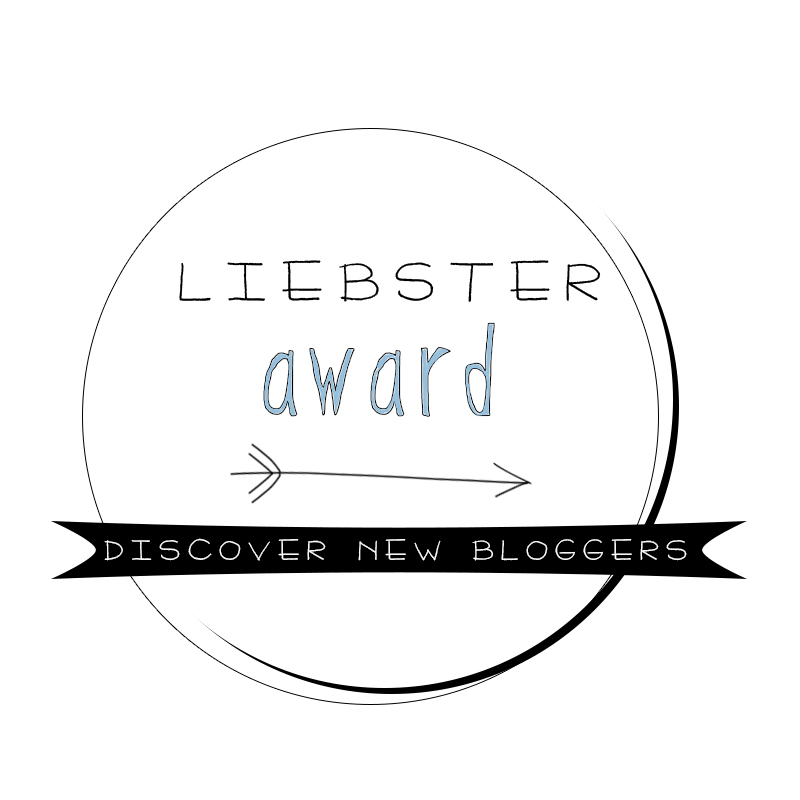