So, I guess we all are very familiar with the experience of having a really shitty day. I had mine yesterday and I can tell you I was so frustrated when I came home from university. All in all, the day wasn’t too bad at all as nothing severe or dreadful happened. It’s more like that several small things went wrong. However, we tend to dramatise those days and see them as a total waste of time.  Nevertheless, let me tell you about yesterday:

It’s debatable where a day starts, but mine started already with a nightmare I had just right before I woke up. I’m really scared of spiders and dreaming about having a tarantula in your own bedroom is definitely not a nice dream. So I woke up with having the thought that a huge spider might be sitting next to me. I guess that’s the big drawback of dreaming quite realistically, as I often mix reality and dream after waking up. Okay, maybe the dream is not too realistic as we don’t have tarantulas in Switzerland… I do hope so… But maybe it was somebody’s pet that escaped and went right away to my apartment. This sounds at least for an arachnophobic person very realistic. 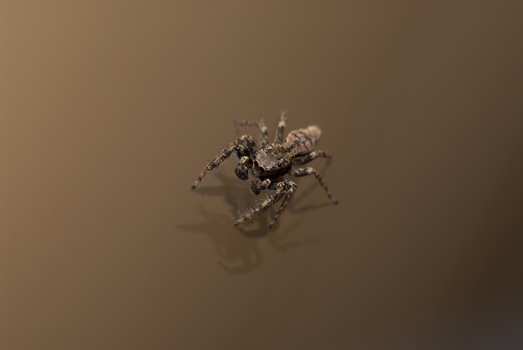 I need my coffee in the mornings if not I get really grumpy. And I remember the time when the coffee machine wasn’t working anymore. Nevertheless, there was always the option of brewing some instant coffee. And still I thought that having a not properly functioning coffee machine would be the worst thing ever. No, I was wrong. For a music junkie like me, there’s something worse – having a not properly functioning radio. For some, it’s no problem to eat their breakfast without music but I do really enjoy my morning coffee with the music and the radio news. And it upset me that I now have to deal with finding and finally buying a new kitchen radio. Normally, that’s not a big deal at all, but at the moment, when I’m studying the most time I don’t want to struggle with choosing the right radio. It sounds really silly but in the exam period we students tend to only do the minimum and this would be: sleeping, eating and learning. 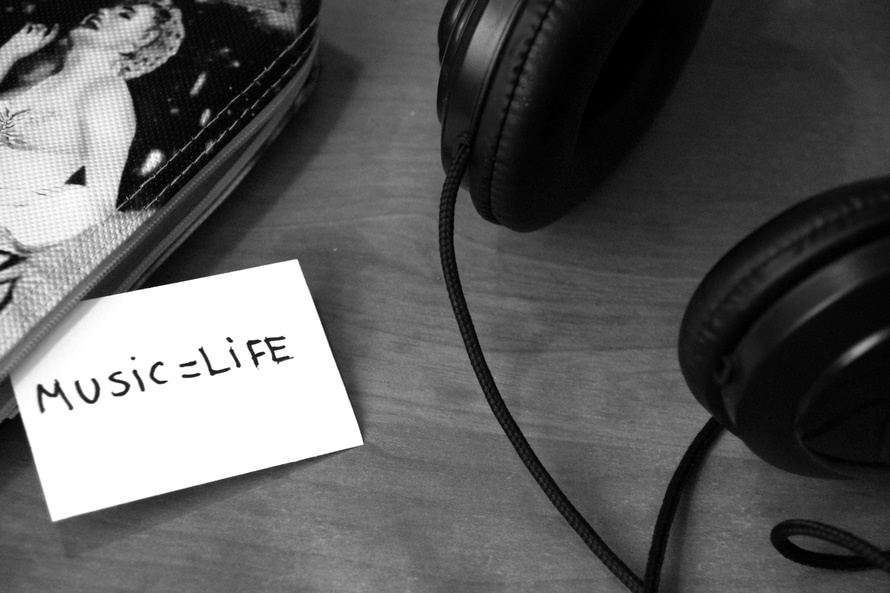 After leaving the apartment without listening to the radio I went to university. As I don’t have lectures on a Thursday morning I normally go to the library. But yesterday there was no motivation at all. On the one hand, I realised that I’ve already learnt a lot for my upcoming exams and on the other hand, I got the feeling that I’m not well prepared. I guess every student can relate to this situation.

During the break, a fellow student came up to me and we had a short discussion about the last European Law lecture. It literally finished with him saying: “Are you stupid? Why do you look this up? There’s no need to get more information on this topic. It’s so easy. But I guess it’s your choice if you want to spend this time on doing useless stuff!” I almost countered that I like to read and I learn by reading more about a topic more easily than just looking at the words. *Sigh*, on a day like that I simply don’t have the will to start a discussion. So I just let him making his point and having him the last word.

In the lunch break a friend of mine, also studying with me, told me that I was really angry and aggressive the day before. That’s really not something you want to hear when you already had a bad start. In the afternoon, I couldn’t resist asking her what she exactly meant. Apparently, I was so focused and concentrated on studies that I appeared aggressive. Really, are you kidding? It’s very comparable if you, for example, have the so-called resting-bitch-face and every second person asks you if you’re okay or if you’re angry. The same goes for the women who normally wear makeup and on one day they had no time to draw their eyeliner and suddenly everyone is asking if they’re tired. Definitely not a thing you’re looking forward to hearing.

Now, after surviving the morning and the afternoon, finally, the evening arrives. Of course, the bus I waited for drove rapidly into a puddle next to me. You can imagine where the splashing  water went right away…

When I arrived at the apartment I was not able to find in the letterbox the toner cartridge for my printer I bought almost two weeks ago, although I was promised to receive in the beginning of this week. So my shitty day went on with trying to call the company in order to ask where my missing parcel went. Of course, they didn’t pick up the phone and while waiting and trying again I started to write this post.

While writing my day into a post, I realised that it wasn’t too bad. I had a good lecture in the afternoon, a yummy lunch, a nice coffee, a croissant and had a great laugh with my friend. But I guess sometimes we just need to write all the feelings down in order to see that the things which went wrong weren’t as dominant as we may think.

So, here are some things you can do after having a shitty day:

This really helps me to calm my nerves. And we all know that chocolate makes us happy. 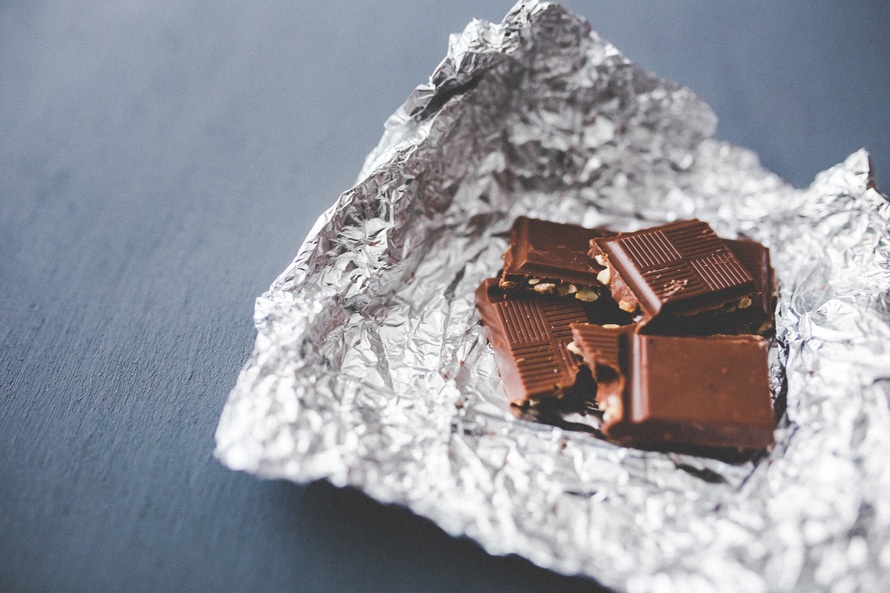 You don’t have to publish it on your blog if you’re not feeling comfortable but writing all your anger on a paper may also help to analyse and organise it. You can also think of things you want to change.

3. Talk With A Friend

This really helps me when I feel frustrated. I just like to tell somebody who I trust all my thoughts and feelings.

Yesterday, I bought some fresh raspberries and this is not only a healthy food but also makes me happy due to the sweetness. 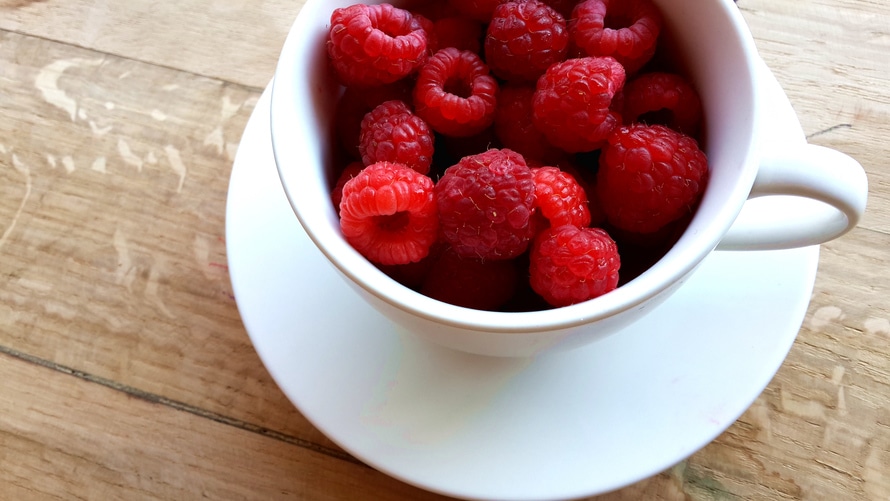 At this point, I want to thank you for letting me write about my shitty day because in the end I feel much better.

Did you have a bad day where nothing went like planned? Let me know in the comments, because I know now that writing it down helps a lot!

And my future posts will be more positive again 😉

8 thoughts on “Having A Shitty Day…”